Dispensary Near Me in Chandler, Arizona 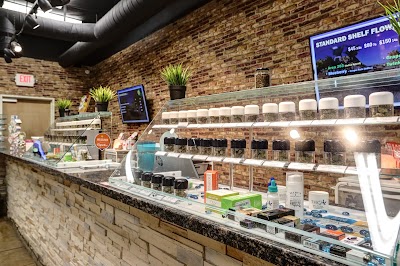 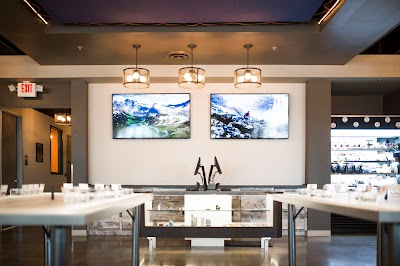 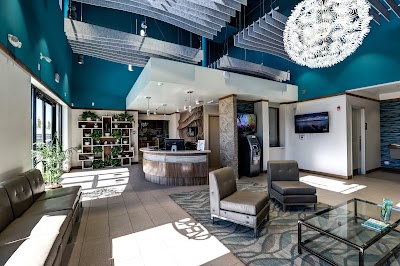 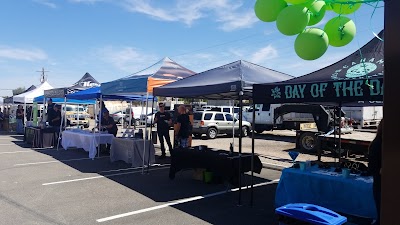 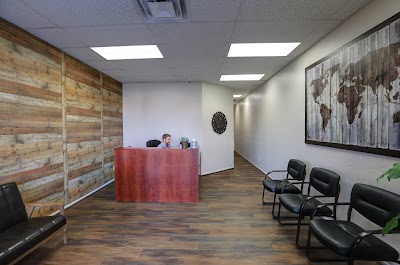 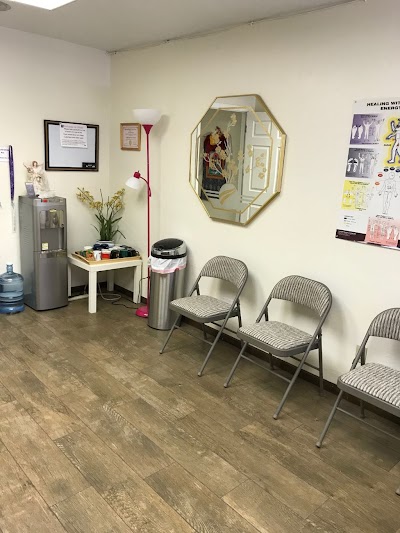 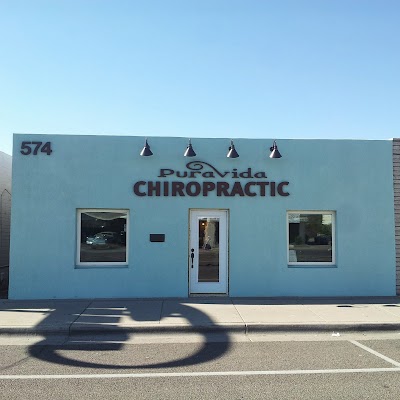 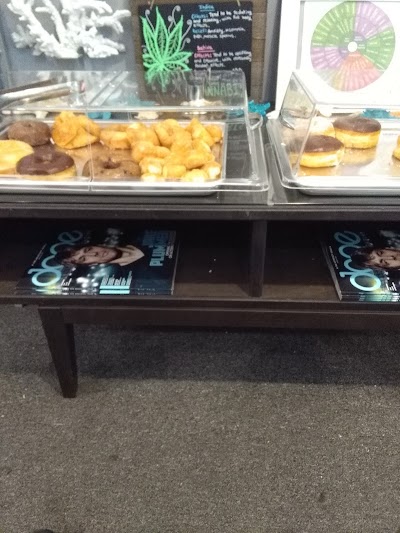 Chandler is a city in Maricopa County, Arizona, United States, and a suburb of the Phoenix, Arizona, Metropolitan Statistical Area (MSA). It is bordered to the north and west by Tempe, to the north by Mesa, to the west by Phoenix, to the south by the Gila River Indian Community, and to the east by Gilbert. As of 2019, the population was estimated at 261,165 according to the United States Census Bureau. Read More