Dispensary Near Me in Missouri, United States 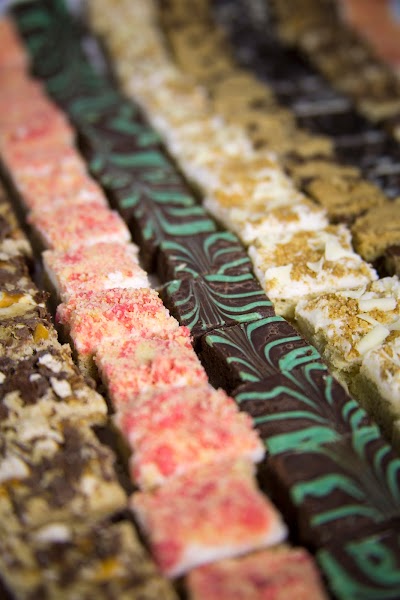 Missouri is a state in the Midwestern region of the United States. Ranking 21st in land area, it is bordered by eight states (tied for the most with Tennessee): Iowa to the north, Illinois, Kentucky and Tennessee to the east, Arkansas to the south and Oklahoma, Kansas and Nebraska to the west. In the south are the Ozarks, a forested highland, providing timber, minerals, and recreation. The Missouri River, after which the state is named, flows through the center into the Mississippi River, which makes up the eastern border. With more than six million residents, it is the 19th-most populous state of the country. The largest urban areas are St. Louis, Kansas City, Springfield and Columbia; the capital is Jefferson City. Humans have inhabited what is now Missouri for at least 12,000 years. The Mississippian culture, which emerged at least in the ninth century, built cities and mounds before declining in the 14th century. When European explorers arrived in the 17th century, they encountered ... Read More