Dispensary Near Me in New Jersey, United States 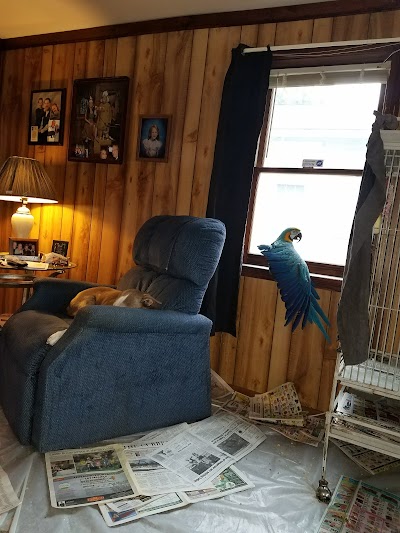 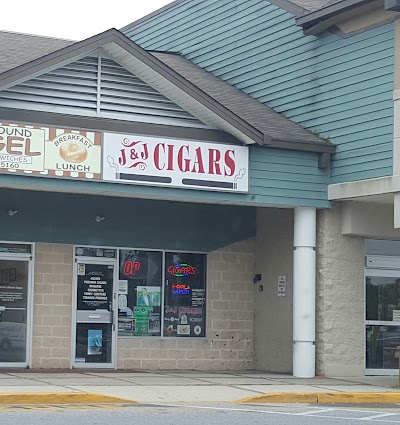 New Jersey is a state in the Mid-Atlantic and Northeastern regions of the United States. It is bordered on the north and east by the state of New York; on the east, southeast, and south by the Atlantic Ocean; on the west by the Delaware River and Pennsylvania; on the southwest by Delaware Bay and the state of Delaware. At 7,354 square miles (19,050 km2), New Jersey is the fifth-smallest state based on land area, but with close to 9.3 million residents, is the 11th-most populous and the most densely populated. New Jersey's state capital is Trenton, while the state's most populous city is Newark. With the sole exception of Warren County, all counties in the state lie within the combined statistical areas of New York City or Philadelphia; consequently, the state's largest metropolitan area falls within Greater New York. New Jersey was first inhabited by Native Americans for at least 2,800 years, with the Lenape being the dominant group when Europeans arrived in the early 17th century. Dutch ... Read More