Dispensary Near Me in Oregon, United States 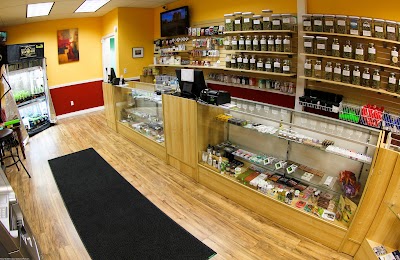 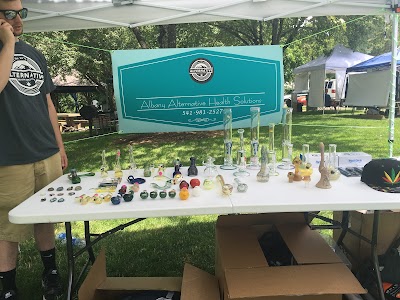 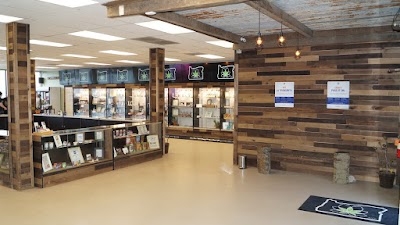 Oregon ( (listen)) is a state in the Pacific Northwest region of the Western United States. The Columbia River delineates much of Oregon's northern boundary with Washington, while the Snake River delineates much of its eastern boundary with Idaho. The 42° north parallel delineates the southern boundary with California and Nevada. Oregon has been home to many indigenous nations for thousands of years. The first European traders, explorers, and settlers began exploring what is now Oregon's Pacific coast in the early-mid 16th century. As early as 1565, the Spanish began sending vessels northeast from the Philippines, riding the Kuroshio Current in a sweeping circular route across the northern part of the Pacific. In 1592, Juan de Fuca undertook detailed mapping and studies of ocean currents in the Pacific Northwest, including the Oregon coast as well as the strait now bearing his name. Spanish ships – 250 in as many years – would typically not land before reaching Cape Mendocino in California, ... Read More