Dispensary Near Me in Gilbert, Arizona 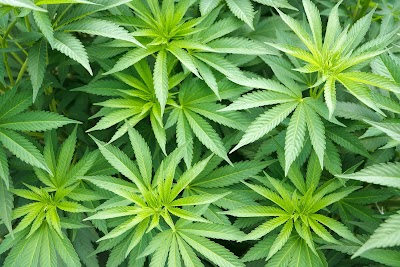 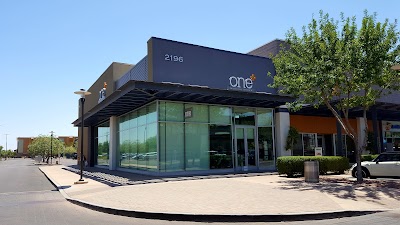 Gilbert is a town in Maricopa County, Arizona, United States, located southeast of Phoenix within the city's metropolitan area. Once known as the "Hay Shipping Capital of the World", it is the sixth-largest municipality in Arizona, and the fifth-largest in the Phoenix metro area. It covers an area of nearly 69 square miles (179 km2). Gilbert has made a rapid transformation from an agriculture-based community to an economically diverse suburban center located in the southeastern valley of the Greater Phoenix area. It has grown at an extremely high rate over the last three decades, increasing in population from 5,717 in 1980 to 243,254 as of the 2020 census. The town grew at an average annual rate of nearly 13% during this 30-year period. In 2019, the town's population was estimated to be 254,114. It is the largest incorporated town in the United States. Read More