Dispensary Near Me in Tahlequah, Oklahoma 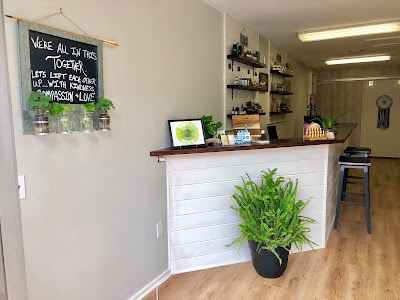 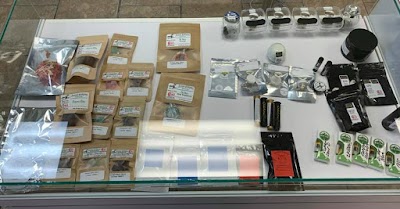 Tahlequah ( TAL-ə-kwah; Cherokee: ᏓᎵᏆ) is a city in Cherokee County, Oklahoma, United States located at the foothills of the Ozark Mountains. It is part of the Green Country region of Oklahoma and was established as a capital of the 19th-century Cherokee Nation in 1839, as part of the new settlement in Indian Territory after the Cherokee Native Americans were forced west from the American Southeast on the Trail of Tears. The city's population was 15,753 at the 2010 census, an increase of 8.96 percent from 14,458 at the 2000 census. The 2018 estimated population is 16,738.Tahlequah is the capital of the two federally recognized Cherokee tribes based in Oklahoma, the modern Cherokee Nation and the United Keetoowah Band of Cherokee Indians. Tahlequah is also the county seat of Cherokee County. The main campus of Northeastern State University is located in the city. Read More