Dispensary Near Me in Lawton, Oklahoma 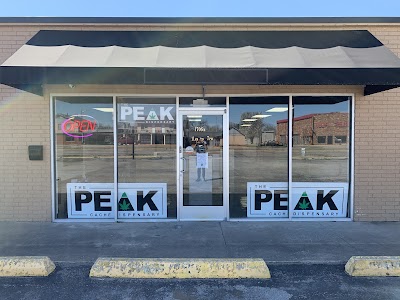 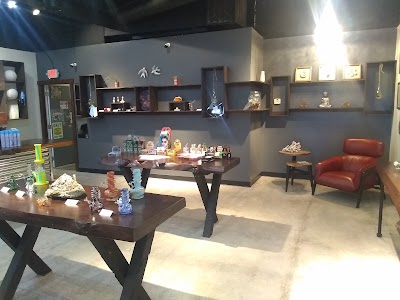 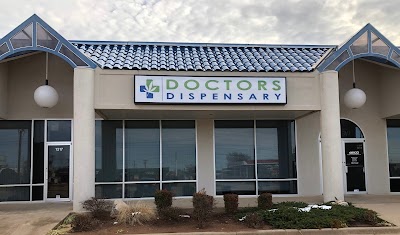 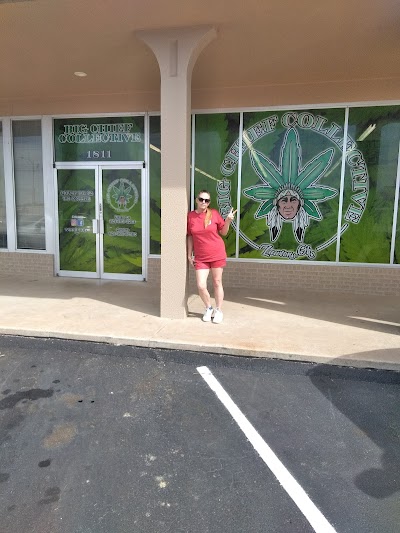 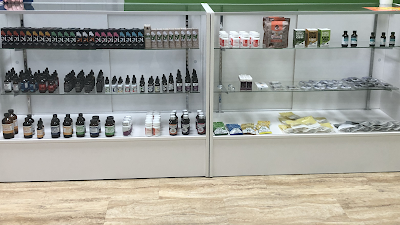 Lawton is a city in, and the county seat of, Comanche County, in the U.S. state of Oklahoma. Located in southwestern Oklahoma, about 87 mi (140 km) southwest of Oklahoma City, it is the principal city of the Lawton, Oklahoma, metropolitan statistical area. According to the 2010 census, Lawton's population was 96,867, making it the fifth-largest city in the state, and the largest in Western Oklahoma.Built on former reservation lands of Kiowa, Comanche, and Apache Indians, Lawton was founded on 6 August 1901, and was named after Major General Henry Ware Lawton, a Civil War Medal of Honor recipient killed in action in the Philippine–American War. Lawton's landscape is typical of the Great Plains, with flat topography and gently rolling hills, while the area north of the city is marked by the Wichita Mountains. The city's proximity to Fort Sill Military Reservation gave Lawton economic and population stability throughout the 20th century. Although Lawton's economy is still largely dependent ... Read More