Dispensary Near Me in Hyannis, Massachusetts 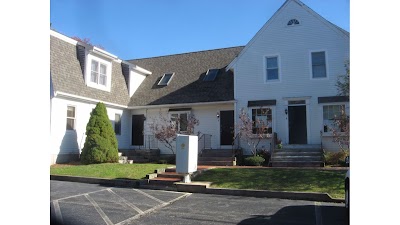 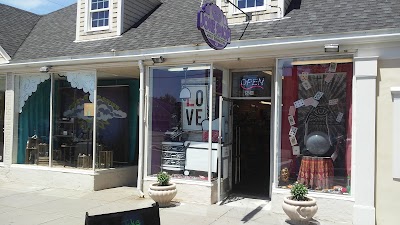 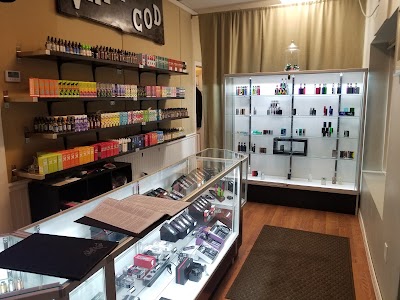 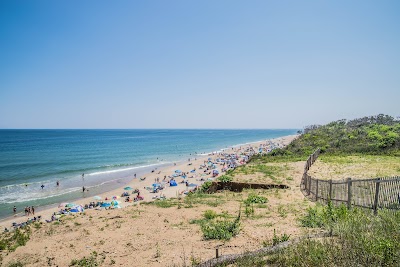 Hyannis is the largest of the seven villages in the town of Barnstable, Massachusetts, in the United States. It is the commercial and transportation hub of Cape Cod and was designated an urban area as of the 1990 census. Because of this, many refer to Hyannis as the "Capital of the Cape". It contains a majority of the Barnstable Town offices and two important shopping districts: the historic downtown Main Street and the Route 132 Commercial District, including Cape Cod Mall and Independence Park, headquarters of Cape Cod Potato Chips. Cape Cod Hospital in Hyannis is the largest on Cape Cod. Hyannis is a major tourist destination and the primary ferry boat and general aviation link for passengers and freight to Nantucket Island. Hyannis also provides secondary passenger access to the island of Martha's Vineyard, with the primary passenger access to Martha's Vineyard being located in Woods Hole, a village in the nearby town of Falmouth. Due to its large natural harbor, Hyannis is the largest ... Read More