Dispensary Near Me in Bloomington, Illinois 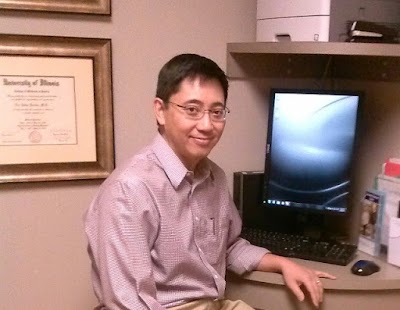 Bloomington is a city in and the county seat of McLean County, Illinois, United States. It is adjacent to Normal, and is the more populous of the two principal municipalities of the Bloomington-Normal metropolitan area. The 2010 Census showed the city had a population of 76,610, making it the 12th most populated city in Illinois, and the fifth-most populous city in the state outside the Chicago Metropolitan Area. Combined with Normal, the twin cities have a population of roughly 130,000. Bloomington is home to the corporate headquarters of State Farm Insurance and Country Financial. Read More