Dispensary Near Me in Steamboat Springs, Colorado 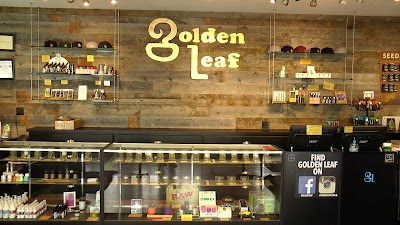 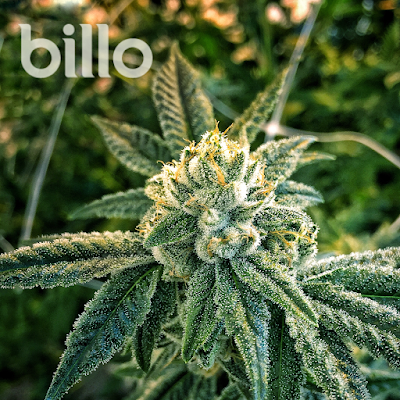 The City of Steamboat Springs is a Home Rule Municipality that is the county seat and the most populous municipality of Routt County, Colorado, United States. Steamboat Springs is the principal city of the Steamboat Springs, CO Micropolitan Statistical Area. According to 2019 census data, the city had an estimated population of 13,214.The city is an internationally known winter ski resort destination. The Steamboat Springs tourism industry is highlighted by Steamboat Ski Resort, which is on Mount Werner in the Park Range just east of the town. It also contains the much smaller Howelsen Hill Ski Area. Steamboat Springs has produced more athletes for the Winter Olympics than any other town in North America.Steamboat Springs – known colloquially as "The 'Boat" – is located in the upper valley of the Yampa River, along U.S. Highway 40, just west of the Continental Divide and Rabbit Ears Pass. It is located approximately three hours north-west of Denver, Colorado by car, and sits near the ... Read More