Dispensary Near Me in Commerce City, Colorado 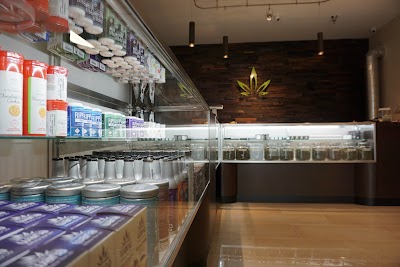 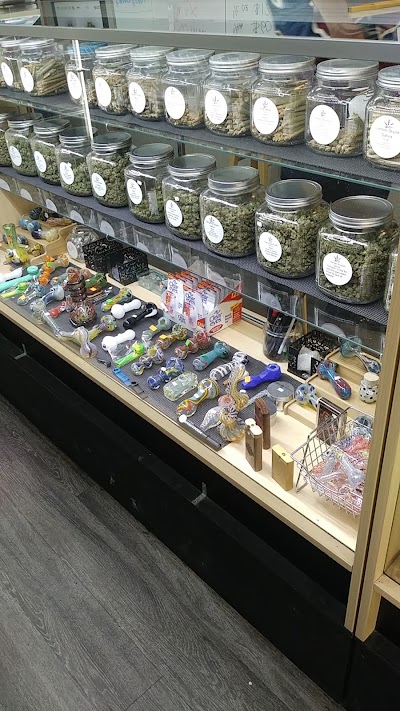 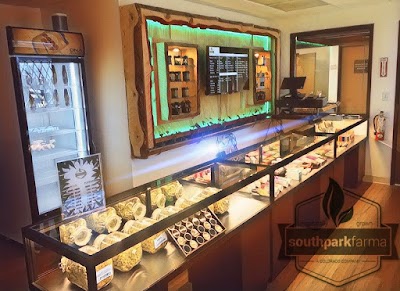 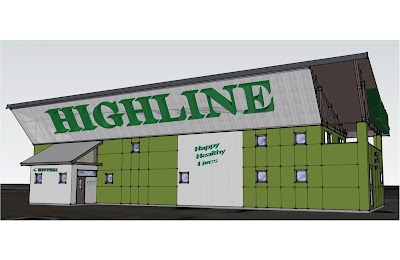 The City of Commerce City is a Home Rule Municipality located in Adams County, Colorado, United States. Commerce City is located north of Denver and is a part of the Denver–Aurora–Lakewood, CO Metropolitan Statistical Area. Commerce City is the 18th most populous municipality in Colorado as of 2019. The city population was 45,913 at the 2010 United States Census, a population increase of 118.7% in the ten years since the 2000 census.Commerce City is a mixed residential and industrial community that is known for an oil refinery with a capacity of 90,000 barrels per day (14,000 m3/d), operated by Suncor. Dick's Sporting Goods Park, a soccer stadium in Commerce City, hosts the Colorado Rapids of Major League Soccer. Read More