Dispensary Near Me in Colorado Springs, Colorado 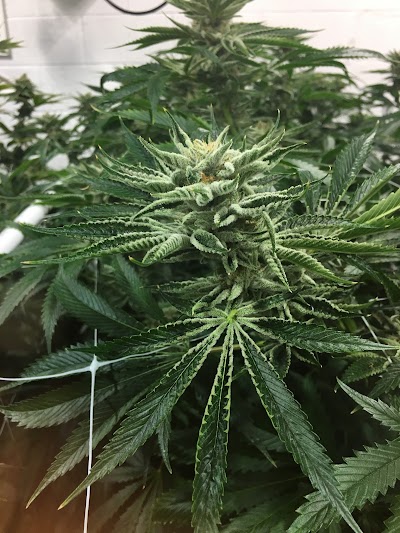 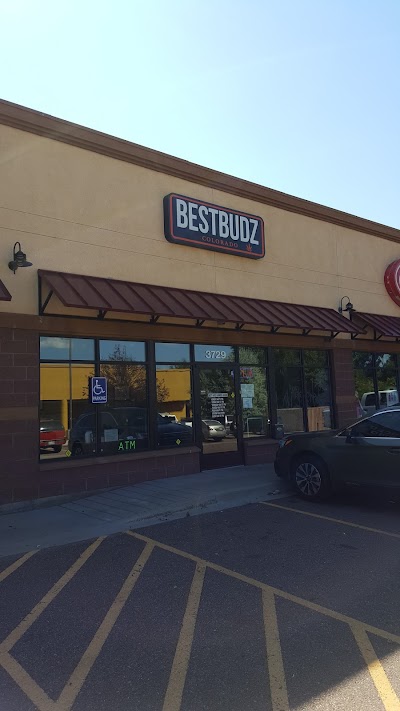 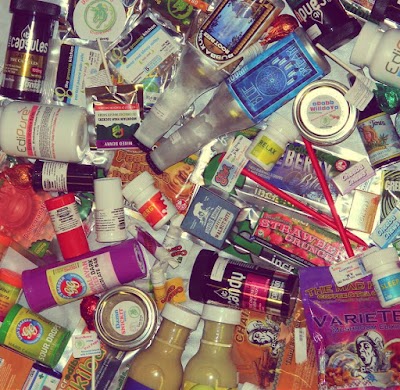 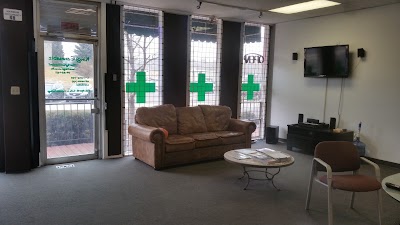 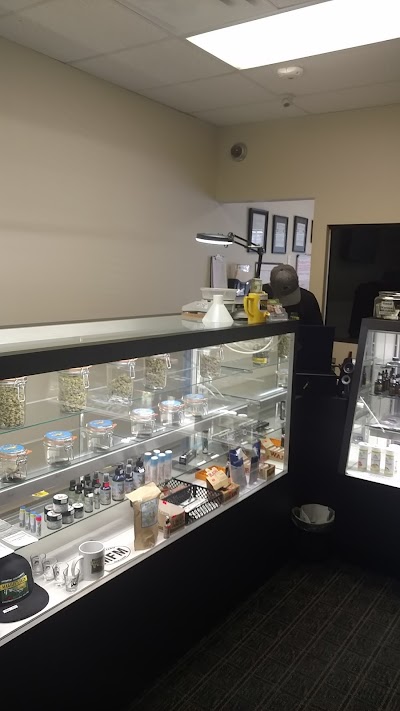 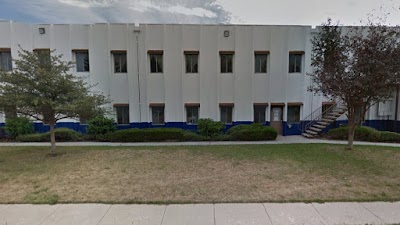