Dispensary Near Me in Alaska, United States 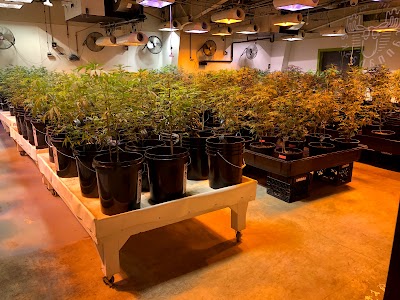 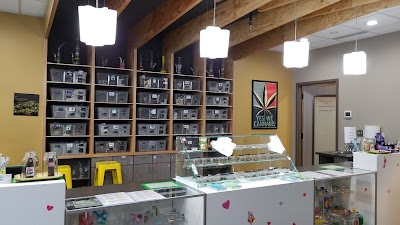 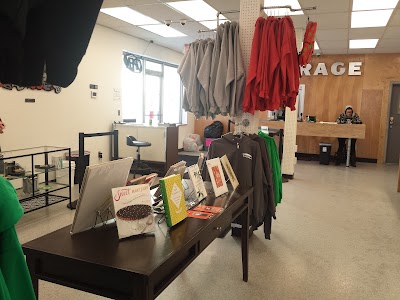 Alaska ( (listen) ə-LAS-kə; Aleut: Alax̂sxax̂; Inupiaq: Alaasikaq; Alutiiq: Alas'kaaq; Yup'ik: Alaskaq; Tlingit: Anáaski) is a state located in the Western United States on the northwest extremity of North America. A semi-exclave of the U.S., it borders the Canadian province of British Columbia and the territory of Yukon to the east and shares a maritime border with the Russian Federation's Chukotka Autonomous Okrug to the west, just across the Bering Strait. To the north are the Chukchi and Beaufort seas of the Arctic Ocean, while the Pacific Ocean lies to the south and southwest. Alaska is by far the largest U.S. state by area, comprising more total area than the next three largest states (Texas, California, and Montana) combined. It represents the seventh largest subnational division in the world. It is the third-least populous and the most sparsely populated state, but by far the continent's most populous territory located mostly north of the 60th parallel, with a population of ... Read More